After a $7.5m raise, Neuroflow sees huge patient growth potential for its behavioural health platform; a great model for ‘nudging’ other Longevity interventions toward success.

The impact of mental health on our Longevity cannot be underestimated. The World Health Organization indicates there is a 10-25 year life expectancy reduction in patients with severe mental disorders, and a 1.8 times higher risk of dying associated with depression. [1] And an Oxford University study found that many mental illnesses reduce life expectancy more than heavy smoking. [2]

So, with one foot firmly placed in the Longevity market, Philadelphia-based software firm Neuroflow is tackling this issue with its behavioural health platform that gives healthcare providers the ability to remotely monitor patients’ mental health, while providing positive reinforcement and targeted guidance. The company recently closed a $7.5 million Series A round led by San Francisco-based venture firm, Builders VC.

NeuroFlow CEO and West Point graduate Christopher Molaro served in the army for five years, including a tour in Iraq as a platoon leader. On his return, Molaro experienced first-hand the gaps in the health system that both veterans and civilians face when it comes to receiving behavioural health care. He tells the story of a soldier that screened positively for depression and anxiety and was referred to the appropriate specialists, but committed suicide three months after getting back from the tour. 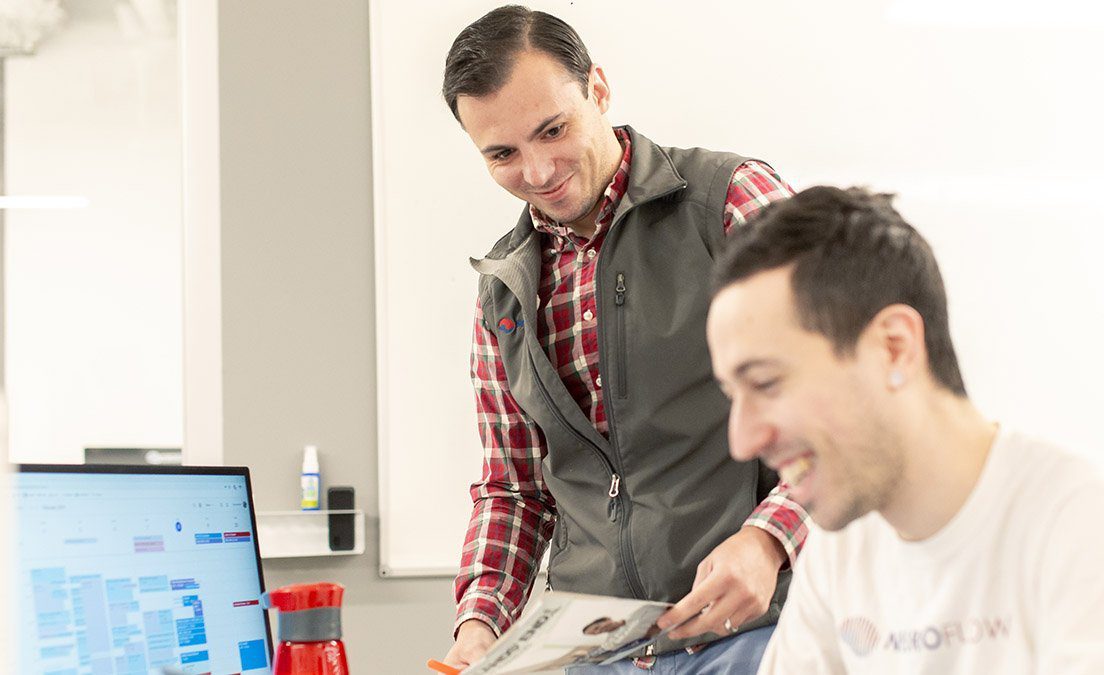 The memory is clearly an emotional one for Molaro, but the key factor for him was the breakdown in the care system that should have protected his colleague.

“When we look back at what happened and what led to that point is that he didn’t ever actually go to the therapists that he was referred to,” he explains. “He didn’t take his antidepressants. He was getting worse over time. And no one understood that because no one was measuring it. So no one was able to actually raise that flag.”

Molaro points out that this experience is “not just a military thing” – this is an issue that affects millions of people every year – and it was this issue that led him to start Neuroflow.

“The very positive thing is we know that there are a lot of evidence-based protocols out there that work really well,” he says. “Things like cognitive behavioural therapy and cognitive processing therapy, are proven to be effective. The challenge is, though, that they’re only effective if the patient is engaging with them. We know, statistically, around two thirds of patients that are diagnosed with mental health issues will never go to a therapist or get it treated, they won’t engage in the evidence based treatment protocols that occur.”

So why does this breakdown occur? Molaro points at issues like cost, wait times, and a shortage of specialists, as well as the stigma factor, where people just don’t like the idea of having to see a therapist or counsellor. And this is where Neuroflow comes in.

But Neuroflow isn’t just for clinicians and care providers – it’s also about the patients themselves.

But the key to Neuroflow is not the measurements, the management plans or the care process itself – it’s about the delivery.

“We’re taking what is already proven to work, and changing the way that it’s delivered, and how it’s accessed by people …”

“We’ve signed and will be launching with a few big government contracts and health plans and expect to be around 200,000 lives supported by the end of this quarter,” says Molaro. “So it’s been a tremendous growth period for the company.” 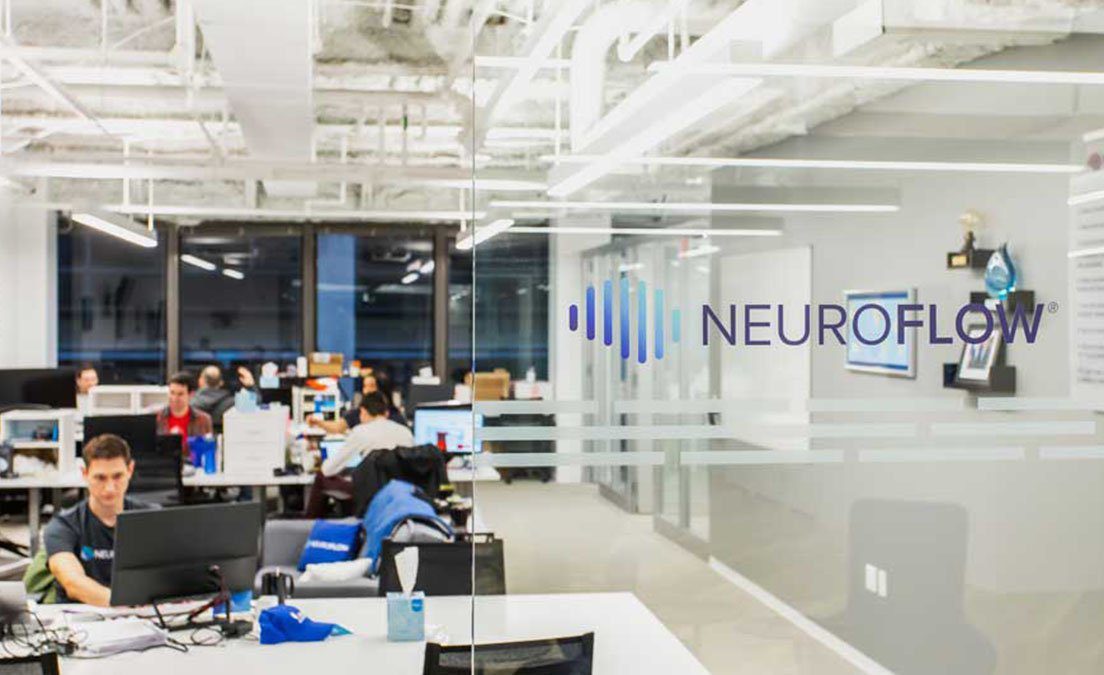 Neuroflow is currently deployed at around 800 providers and clinics around the United States. Jefferson Health among the company’s clients and the system is in use at around 30 of its clinical locations. Molaro also says the Neuroflow is doing work with the VA in Philadelphia, as well as the US Air Force.

And how far does that new funding take the company? Molaro is optimistic about the future.

“From a product growth perspective, we should easily be able to obtain between 500,000 and three quarters of a million patients on the platform, expand more to major hospital systems and, and continue to research the platform, our algorithms and so forth,” he adds. “So right now we’re not focused on the next fundraise round, we’re heads-down, making sure the investment money goes to work.”

0
Financing Longevity means getting to grips with a collision of megatrends and surfing the Silver Tsunami. In the second of our two-part interview with Margaretta Colangelo, we...
Read more
Diet

Biohacking is a mindset – and not what you might think

0
Talking exclusively with the UK’s leading biohacker about Longevity, biomarkers and techniques. One of the keynote speakers at this week’s Biohacking Congress in London is...
Read more
By Danny Sullivan
January 31, 2020
Facebook
Twitter
Linkedin
ReddIt

Pathway to Longevity: get rid of zombie cells

0
Scientists in the USA have discovered a drug to slow the cellular aging process. The only problem is its toxic side effects. Ah. Scientists at...
Read more