It sounds like a toddler’s exercise group, but micromovements can hold the key to a longer, and healthier lifestyle. Here’s how.

The world we live in is unnatural and unhealthy. Many of us spend most of our day sat at a desk. It’s a sedentary lifestyle that we, as animals, were never designed for. The impacts can be bad for our bodies and our brain; however, scientists suggest the answer could come in a form of exercise known as micromovements.

The problem with staying still

For large parts of the population, life is a series of short burst of exercise followed by long periods of doing pretty much nothing. For example, we may walk to work, spend a day in the office and them perhaps go for as run in the evening. In total we’d think we’re getting the required exercise we need. However, our body was designed for constant movements, the kind we make everyday such as walking from one place to another, such as going for a walk or getting in and out of the car.

These train our brain in a way that our more sedentary lifestyles do not. The brain is designed to solve problems and navigate terrain. For example, if you’re walking down an uneven path, your brain is constantly solving the problem of how to keep your balance. Even getting out of a car forces your brain to make hundreds of tiny calculations.

None of this happens when you’re spending large parts of your day sat still. It doesn’t even happen with many common types of exercise such as running on a treadmill. Although you are working your muscles and oxygenating your blood, you’re not working the brain.

As a result, like anything which is not worked enough it can become tired and seizes up. The body exercises the mind, just as the mind can have an influence on the body. Studies, for example, show that exercise can have improve the memory of adults with mild levels of cognitive impairment.

It can also help to explain one of the great mysteries about our minds: why most of us don’t remember anything before the age of two. One reason could be that we are not moving around much or interacting with our environment until we get beyond the crawling stage. Walking, therefore, kickstarts memories. 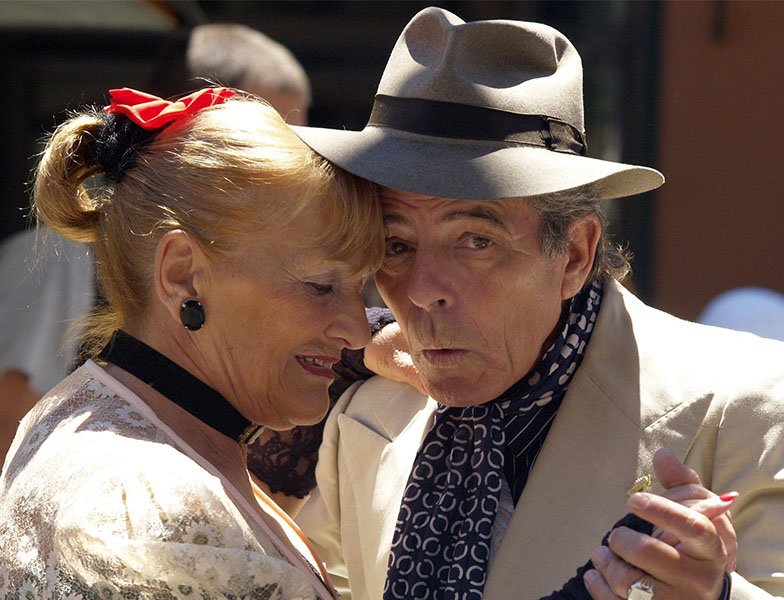 A similar theory can also help to explain cognitive decline in later years. As we get older, or experience chronic pain conditions it’s easy to become much more sedentary. We assume we’re beyond the days of regular exercise and so we slow down more. However, this has an impact on both our bodies and our mind.

How many people do we all know who seem to embrace old age while others carry on as always. Some may be bouncing around in their eighties while others might look as their ready for the nursing home by 50. In many cases, the problem could be in the mind as much as anything else.

Studies show that regular exercise in mid life and beyond can reduce the risk of dementia by as much as 30%. For conditions such as Alzheimer’s it can be even higher. Exercise needn’t be high intensity. Even a little movement for ten to fifteen minutes each day can have an impact. 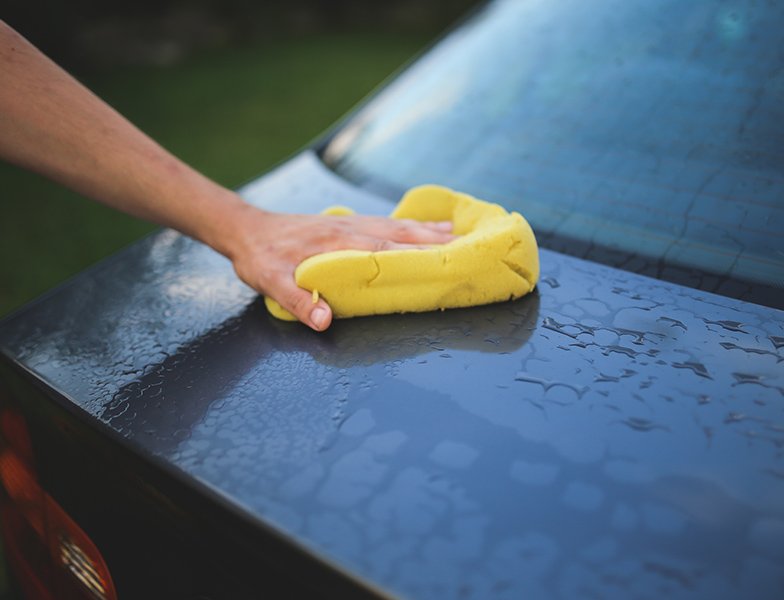 This is where micromovements come into their own. If you have chronic pain or are not as mobile as you once were, exercise routines can be intimidating. However, you don’t have to go through the whole range of movements or exercise at top intensity to have an impact. Instead, scientists are promoting micromovements throughout the day as a way to train your body for movement.

Micromovements are the basic movements we do throughout the day for tasks such as opening a door, bending, stretching, cleaning up or getting out of a car. Over the course of a day these could equate to a 30 minute exercise routine.

Small exercises such as head nods, deep breathing, small hip raises or egg rolls require relatively little energy. They place little strain on aching joints and muscles, but it all adds up and helps keep your brain and body tuned up.

For those in later life it trains you to continue doing simple movements which promote your independence, such as opening a car door or going for a walk. This, in turn, can help you to stay more active and keeps your brain vibrant and alert. The result is a longer, healthier and more independent life.

So even if you’re not as mobile as you once we, a schedule of micro movements can be incredibly beneficial. A study from Harvard shows that even 15 minutes of relatively low intensity exercise each day can lead to a longer life. Reminding your body how to move will keep you healthier and happier in both the short and long term.

...but were afraid to ask! Its name will raise a few eyebrows, but this simple ingredient is turning out to have some remarkable benefits...
Read more
Healthspan