Cracking the code on soy: is it good for your healthspan?

Soy is packed with protein and rich in nutrients and beneficial plant compounds, but it’s come in for criticism. It’s time to dig in to soy.

Is soy good for you? It’s one of those foods that get touted as a superfood by one expert, only to be denounced as a villain by the next. The ongoing controversy surrounding soy is extremely frustrating and confusing, and, as it turns out, it’s also extremely outdated.

Soybeans and foods made from soy have been a staple of Asian diets for centuries; in fact, they’ve been a leading food crop in China since 9,000 BC. And that’s one of the reasons the controversy is so baffling… Asian cultures are known for their incredible longevity and good health.

On top of that, there are numerous conflicting reports from various “experts” about how soy affects the body, particularly the hormones and whether or not it promotes or inhibits chronic disease. Finding the real story takes a good bit of digging and an objective look at the most recent research.

Let’s dive in and crack the code on soy once and for all. 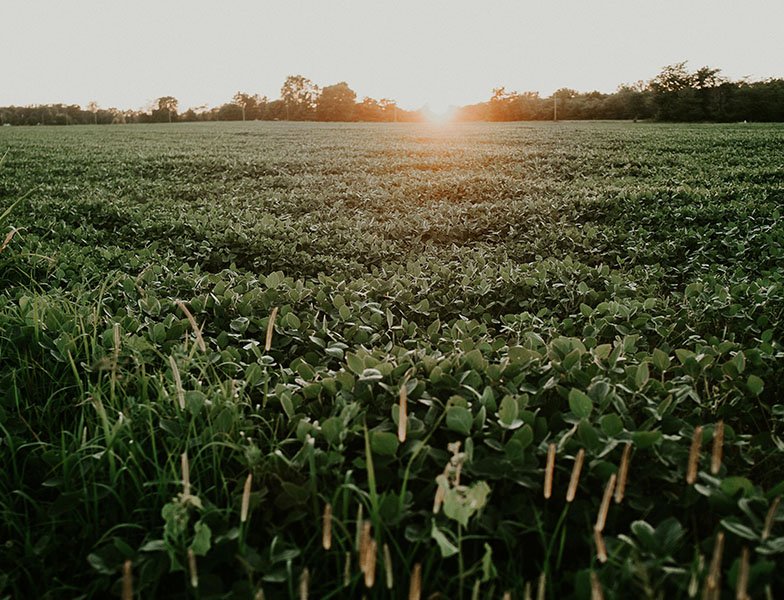 The nutritional profile of soybeans

The first thing to know about the nutritional profile of soybeans is that they are a complete protein. They’re one of the few plant foods that provide all nine essential amino acids (the building blocks of protein) your body needs for tissue growth, immune function, energy production, nutrient absorption and more.

Soy also contains beneficial plant compounds called polyphenols. Polyphenols have antioxidant properties that protect your cells against free radical damage. In particular, soybeans contain isoflavones, a polyphenol referred to as a phytoestrogen, which has the ability to activate the oestrogen receptors in your body.

Interestingly, some people have the outdated belief that soy isoflavones actually mimic oestrogen. But research disproves this theory. It turns out that isoflavones and oestrogen are quite different, and they each affect the body in different ways. More on that in a moment! 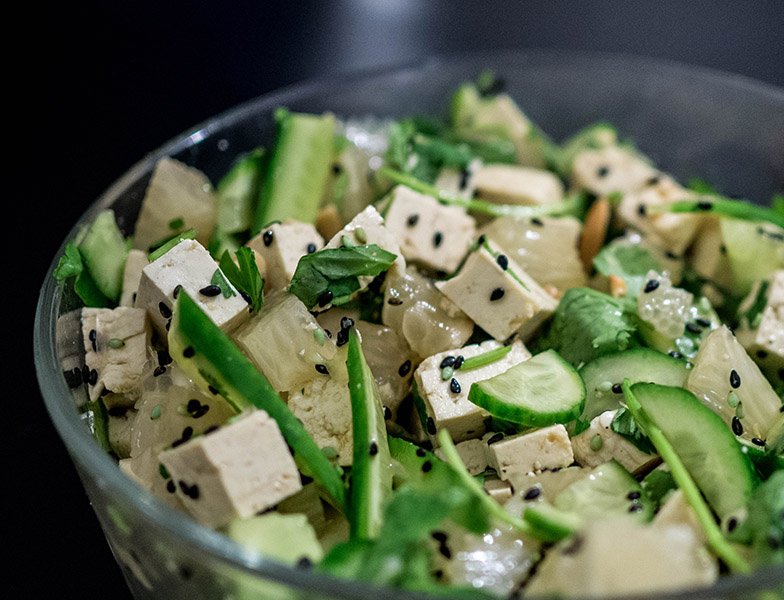 Here’s why soy is actually good for you

It’s time to dispel the outdated belief that soy is harmful to your health. According to modern research, following a soy and plant-based diet offers numerous health benefits, including increased longevity and a lower risk of chronic disease. Here’s what current research says about how soy affects your health.

A soy-rich diet may also protect your heart by reducing inflammation and improving elasticity in the blood vessels. Consuming soy regularly can reduce the risk of heart disease and stroke by as much as 20%. Following a soy and plant-based diet could reduce your risk of dying from heart disease by as much as 15% – that’s a pretty big deal!

The isoflavones found in soy may reduce insulin and blood sugar levels and lower insulin resistance in menopausal women. There’s also evidence that increased consumption of soy protein may have the same effects on people with type 2 diabetes and metabolic syndrome, a condition that increases the risk of heart disease and stroke.

May delay the onset of dementia and Alzheimer’s

The phytoestrogens in soy are powerful antioxidants that may delay the onset of dementia and Alzheimer’s. In fact, their ability to scavenge free radicals generated by Alzheimer’s disease could be the answer to developing a cure for this devastating disease.

Research suggests that consuming a soy-rich diet may improve female fertility and increase the chances of a successful pregnancy when used in conjunction with fertility treatments. It may also protect against the effects of BPA in plastics, a compound that is believed to reduce female fertility and contribute to a variety of other health issues.

FYI – contrary to popular belief, studies also show that consuming up to 50 milligrams of soy isoflavones per day as part of a healthy diet has no harmful effects on female reproductive cycles, female hormones or fertility rates.

The phytoestrogens found in soy may also help to counteract menopause symptoms. As a woman approaches menopause, her body begins to produce less and less oestrogen, which can result in symptoms like hot flashes, irritability, anxiety, depression, joint pain, fatigue and vaginal dryness.

Increasing your soy intake may also lower your risk of cancer. In particular, studies show that women who consume a soy-rich diet are 16% less likely to die from cancer after a positive diagnosis than those who don’t eat much soy.

Increased soy intake may also lower the risk of breast cancer in postmenopausal women; in general, women who eat a soy-rich diet have a 27% lower risk of cancer.

And the benefits don’t end there! Eating a soy-rich diet may reduce the risk of prostate cancer, colon cancer, colorectal cancer and endometrial cancer; it may also lower your risk of dying from lung, intestinal and stomach cancer. 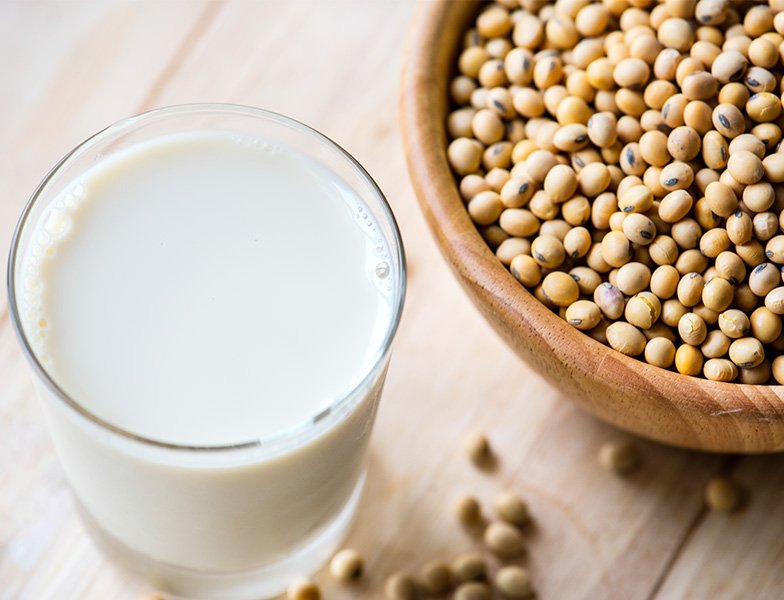 Wrapping things up: just why is soy so controversial?

All of those health benefits sound pretty amazing, so why is soy so controversial? Some believe that soy isoflavones mimic oestrogen, but the truth is, they have a much weaker and entirely different effect than oestrogen. There’s no proven link between soy and feminising effects on men or reduced testosterone levels.

There’s also a common misconception that soy increases the risk of certain cancers, but as outlined above, that doesn’t seem to be the case at all. Others believe that soy harms thyroid function, but this has also been disproven, especially in those who have a healthy thyroid.

At the end of the day, there are many negative myths about soy, but most of them have been disproven by science. Consuming moderate amounts of soy as part of a healthy diet offers many protective benefits thanks to the valuable plant compounds and other nutrients it contains.

What’s in your supplements – does it make a difference?

Why reading the label could lead to better healthspan choices. You’re hitting the gym or pounding the pavement at least five days a week. You’re...
Read more
Healthspan

Why you should know about bioavailability

Supplements are flooding the market, but taking them doesn't necessarily mean your body is flooded with the promised compounds. Find out what bioavailability is...
Read more
Healthspan

How early should you be examining your fertility?

Fertility facts and four positive practices to try as soon as possible. Most young women don’t give much thought to their fertility until they’re ready...
Read more
Healthspan

Why am I always hungry? What this means for your health…

New research into blood sugar levels after eating offer a clue as to why some people find it so much more difficult than others...
Read more