A strategic partnership between CELLINK and Made in Space promises advances for drug screening and cancer treatments.

CELLINK, a Swedish bioprinter manufacturer, has announced a strategic partnership with microgravity manufacturing specialist, Made in Space.

The project will see the two organisations collaborate on identifying 3D bioprinting development opportunities on the International Space Station (ISS) as well as future opportunities off-world. If successful, the project could have significant implications for drug screening and cancer research right here on Earth.

Longevity.Technology: 3D bioprinting has made great strides and the unique environment of space offers further opportunities. This is just one of a number of exciting developments that could have profound implications for healthcare back here on Earth.

The project is one of a number of initiatives to investigate the potential of 3D bioprinting in micro-gravitational environments. Earlier in the year, Russian company 3D Bioprinting Solutions sent its micro-gravitational 3D printer, the Organ Avt to the international space station which grows living tissues. Working with American and Israeli scientists, they used it to carry out experiments on printing tissues in space[1].

Another 3D bioprinter travelled to the ISS in July. The 3D biofabrication facility (BFF) aims to use adult human cells and tissue-derived proteins for viable human tissues [2].

These developments are the latest step along the path to printing human organs in space. Although this field has made considerable advances here on Earth, recreating complex structures such as capillaries has proved difficult in Earth’s gravity. The hope is that in the micro-gravity environment of the ISS, the possibilities of 3D printing could be greatly expanded. 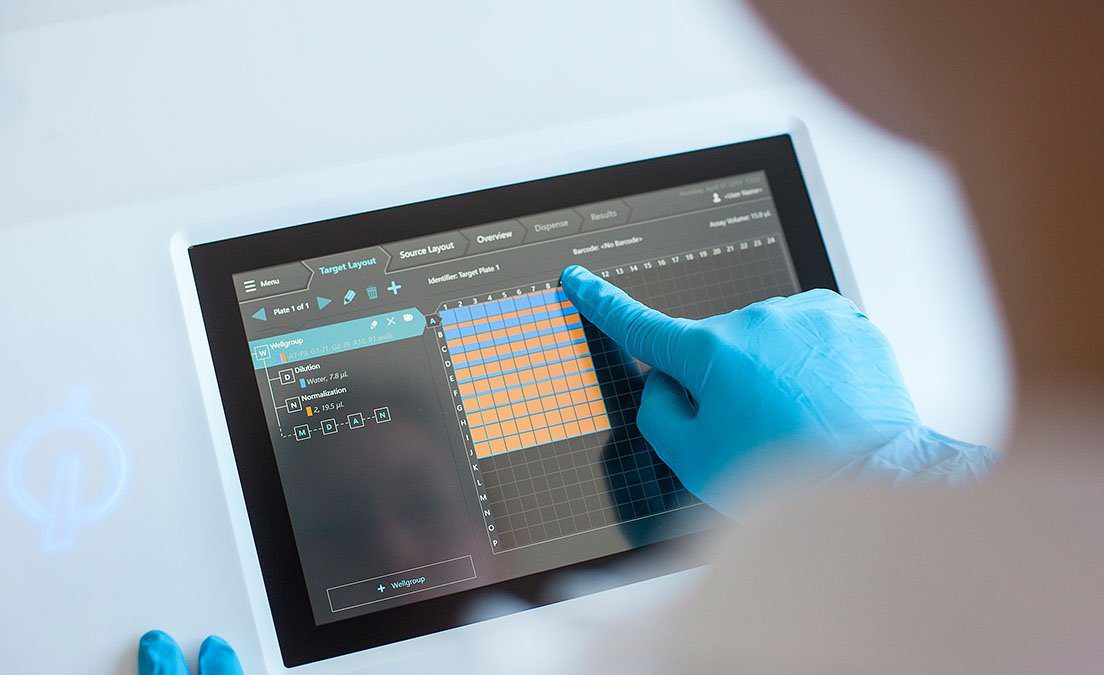 Indeed, space is increasingly becoming an important lab for the Longevity market.

NASA astronauts Nicky Hague and Andrew Morgan have been researching how fluid shifts caused by micro-gravity induce vascular changes and pressure in the head and eye [3]. The experiments are intended to investigate how astronauts respond to treatment in orbit and further out into space.

Amazon’s Jeff Bezos has also been pushing into the final frontier with Blue Origin which has delivered payloads for a range of scientific experimentation in what’s been termed a ‘sub orbital science extravaganza’.

As reported in Longevity.Technology Bezos has also been increasingly active in the age tech and Longevity space. He’s invested both Amazon’s and his own money in start-ups that seek to fight aging in a number of ways. For example, he invested in biotechnology start up Unity which aims to make aging as uncommon as Polio.

Space, then, is the next frontier in advanced bioprinting research. The micro-gravitational environment potentially expands the possibility of what’s achievable opening up a future in which organs can quickly and simply be bioprinted into existence. If that happens, the implications for human aging and Longevity could be profound.

Mini livers can be printed within 90 days

0
A new study suggests mini livers can be successfully printed in the laboratory within 90 days. This could have profound implications for transplant patients...
Read more
By Carla Heyworth
December 18, 2019
Facebook
Twitter
Linkedin
ReddIt

Cardiff University and Ervaxx turn to the dark side

Young blood back on the menu

0
Metallic nanotechnology may turn out to be the most precious way to utilise metals, at least when it comes to increasing healthspan and lifespan. When...
Read more