London-based Genflow Biosciences today announced its intention to seek a listing of its ordinary shares to the Standard Listing segment of the London Stock Exchange. The company, which focuses on the development of therapies to counteract the effects of aging and diseases associated with advanced age, claims it will be “the first longevity biotechnology firm to list in Europe.”

Longevity.Technology: When we spoke with Genflow founder and CEO Dr Eric Leire last August, he spoke of the therapeutic opportunity presented by a variant of the sirtuin 6 (SIRT6) gene found in people aged 100 and older. With the goal of moving into clinical trials as soon as next year, the company is now seeking to fund its progress by joining the exclusive club of publicly traded longevity biotech companies. We’ll be following Genflow’s progress with interest.

Genflow tells us that the float on the LSE is expected to happen “in the next few weeks” and will value the company at around £23.4m. The company says it has raised £3.7m in an oversubscribed placing, conditional upon admission becoming effective.

“We are delighted to be taking an important step for the life sciences sector by becoming the first pure play longevity company to list in Europe,” said Leire. “The longevity sector has enjoyed sustained growth in recent years driven by breakthrough science and favourable demographic changes such as the growth of aging populations.

“The funds raised will support Genflow’s development of truly innovative gene therapies aimed at tackling the effects of aging and age-related diseases, as well as allowing us carry out our long-term business goals in a sector with significant revenue potential.”

Backed by investors including Jim Mellon and Longevitytech.fund, Genflow is also supported by a strong advisory board, including the likes of The Buck Institute’s Dr Eric Verdin and the University of Rochester’s Dr Vera Gorbunova.

“Genflow’s team of experts has a wealth of skills, experience and knowledge to guide the company to a bright future, and to capitalise on this opportunity for the longevity sector,” said Leire. “We believe Genflow will unlock value for investors whilst creating real change for the better to people’s lives in this exciting sector.”

The company is developing novel therapeutics targeting aging in humans and dogs by using genetically modified adeno-associated virus (AAV) vectors to deliver copies of the SIRT6 gene variant found in centenarians. SIRT6 has already been shown to have significant capabilities to repair DNA damage, and Genflow’s aim is to show that it can also improve healthspan and, potentially, increase lifespan.

In his earlier interview, Leire spoke to us of his frustration with companies focusing on just one hallmark of aging. Genflow claims to taking a more “holistic approach”, which means it will initially look at four of the nine hallmarks, rather than just one.

Genflow says that its primary focus is on its lead compound, GF-1002, a recombinant self-complementary AAV containing a transgene encoding the cDNA (coding DNA) portion of a variant of the human SIRT6 gene found in centenarians.

“Our business model is to develop our lead compound, GF-1002, that has already yielded encouraging pre-clinical results,” Leire told us. “We are currently undertaking pre-clinical trials which are expected to take approximately two years. With our Advisory Board of prominent specialists in the disciplines of longevity and gene delivery, the company’s pre-clinical and clinical programmes will be guided to create long-term value.”

The company says its “deep bench strength both in biotech and large pharma drug development as well as in the business sphere” will help drive its growth, and claims “extensive relationships within the longevity field and with leading academic centres.” 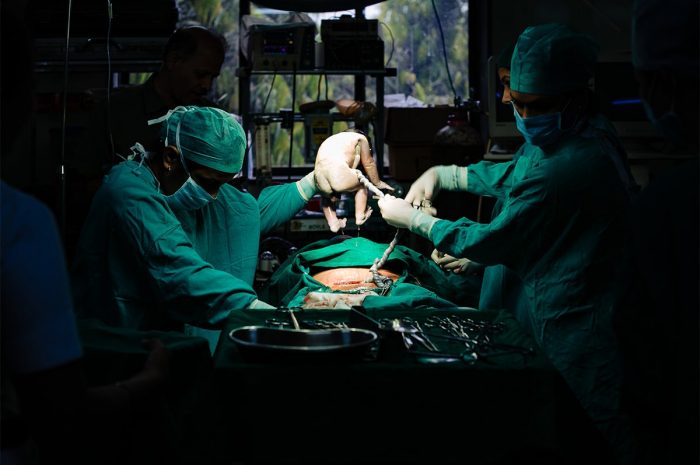