Spice things up for a longer, healthier life

OneSkin: turning back time for your skin

OneSkin: turning back time for your skin

A new aging clock that's close to the theoretical limit of accuracy boasts unprecedented precision and offers new insights into how the aging process...
Read more

If you like your curries with an extra kick, here’s some good news – the chances are you’ll live longer because of it.

Do you like a curry? If so, you might want to crank the spice up a notch and eat it more often. According to research, people who regularly eat spicier food are setting themselves up for a longer, healthier life.

A study from the British Medical Journal found that people who ate spicy food almost every day had a 14% lower risk of death than people who only ate it once a week. The study took health and diet information the health of almost half a million people in China between 2004 and 2008 and followed up on them a few years later.

It supported a series of other studies which suggest the spicier your food, the longer you’ll live. For example, another study from the University of Vermont found that consumption of red chilli peppers is associated in a 13% reduction in mortality, mainly in deaths due to heart disease or strokes.

The study followed the dietary habits of 16,000 Americans for 23 years. Its conclusions support the one from China which show that stacking plenty of spice into your diet, could help you to live longer.

Before you reach for a vindaloo, though, it pays to look at why spice might improve your longevity. One reason goes to the active ingredient capsaicin which has anti-obesity, antioxidant, anti-cancer and anti-inflammation properties. It may also indirectly help you by sorting out your gut’s microbiota. 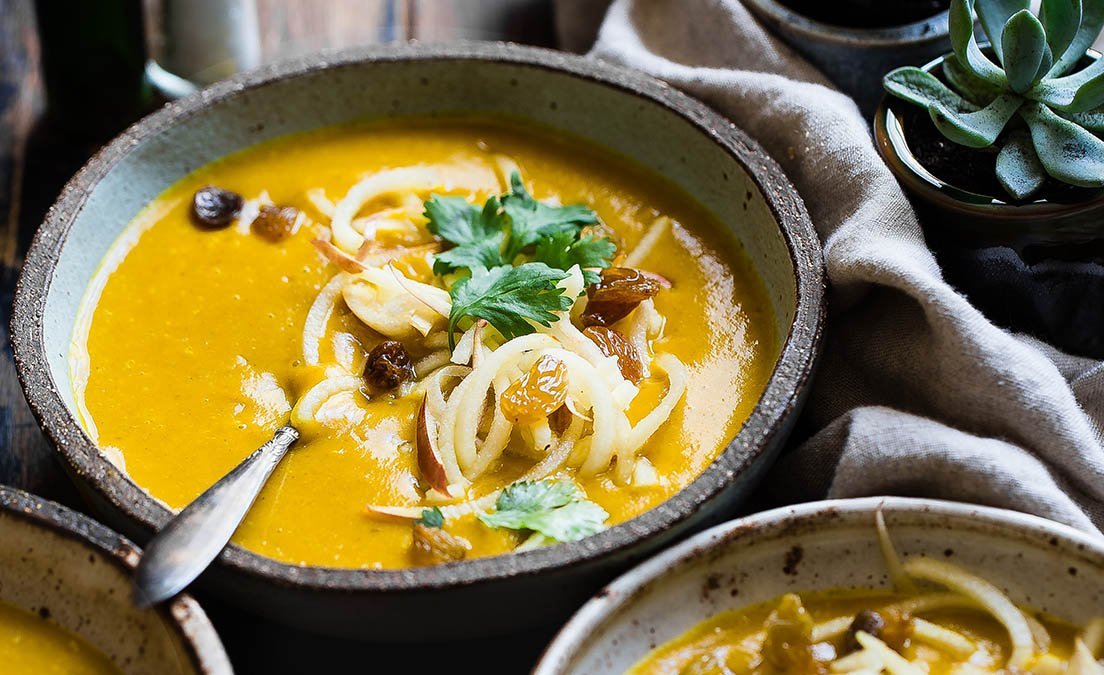 Chilli peppers packed with good things such as vitamins B, C and A and while the Vermont study focused only on red chilis, these same ingredients can be found in all types of chilis.

There is nothing entirely new about these findings. For centuries people have believed chili peppers and spicy foods are good for your health and wellbeing. However, until now there have been relatively few scientific studies which support the notion.

These two studies, certainly back each other up, but there is still little research out there and it can all be open to interpretation.

However, one thing is clear. Going for a curry might be all well and good, but if you then follow it up with a good splash of alcohol or wine you might be doing yourself more harm than good. The Vermont study unsurprisingly found that the health benefits only appeared in people who didn’t combine the spice with alcoholic drinks.

So, while you might want to crank up your curry game a little, you might also be wary of some of the unhealthy stuff which tends to come with the territory.

ChromaDex executive highlights the importance of clinical studies to prove the benefits of NAD+ boosting compound. ChromaDex is the company behind the popular healthy aging...
Read more
Biotech

Personalised longevity medicine is the top goal for AgelessRx. In November we spoke to Anar Isman, the Co-founder & CEO of AgelessRx, about PEARL, the...
Read more

Keeping up your metabolic fitness

A good circle of friends can be invaluable. Now a growing body of research is showing they can keep us sharper and more alert...
Read more
Healthspan

Anti-aging hacks you can start today

From cutting down on calories, to dipping yourself in an icy bath, these quick health hacks will help you live a longer and happier...
Read more

We are what we eat: Jim Mellon exclusive