The perimenopause can affect you when you’re younger and can hit you at the busiest and most demanding point in your life. Here’s how to beat it.

You’ve heard about the menopause, but there’s something else you might have to deal with before then: the perimenopause. It tends to strike when you’re younger and its symptoms can be just as distressing. However, if you understand how it works, you can make things a whole lot easier.

What is the perimenopause?

The perimenopause is normally your body’s two-year preparation time as it moves towards menopause. It can happen between the ages of 35 and 45 and includes wild and unpredictable shifts in hormones, just as the menopause does.

And, like the menopause, you might find yourself experiencing mood swings, feeling forgetful and lacking energy: all the nasty stuff you’ve been told to expect when the menopause comes around. Indeed, it can be even worse.

Research suggests women are three times more likely to experience anxiety or depression during the perimenopause. Worse still, it’s likely to hit at a time in your life when you have more demands on you than ever before: a career, family demands and perhaps caring for your own parents.

However, like everything in life, you can treat it.

First, we need to understand how hormones are changing inside your body. Hormones affect everything about us.; when they break down, so do we. During the perimenopause  your body will be going through some major hormonal changes.

Oestrogen levels are up and down more often than a new-born infant with a growth spurt, spiking and then crashing, leaving you feeling out of balance. In perimenopausal women oestrogen levels are actually higher than usual as your follicle stimulating hormone (FSH) will be prompting your ovaries to produce large amounts of oestradiol, which is a form of oestrogen.

Your ovaries are going into gradual retirement, provoking huge changes in hormone production. 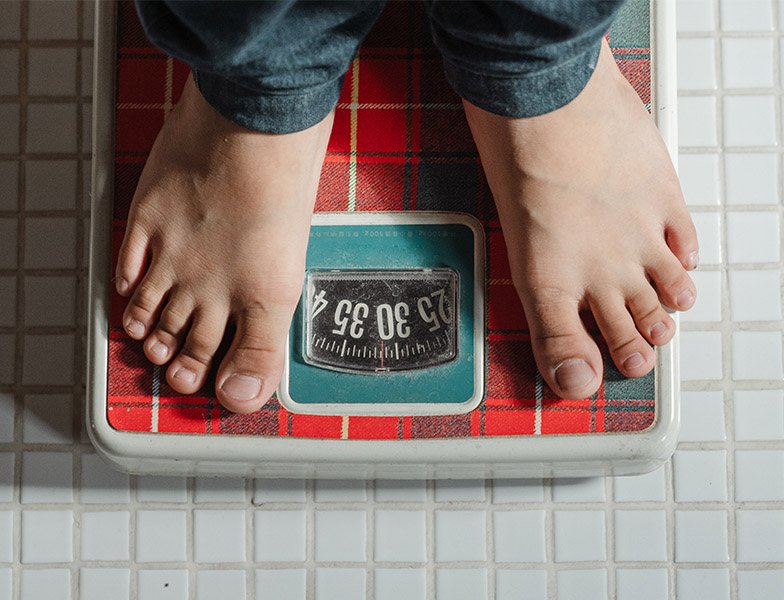 Progesterone which helps keep your oestrogen in balance will be dropping, which can make it more difficult to control levels and can lead to all sorts of unpleasant symptoms such as weight gain, swollen breasts and some wild mood swings.

Progesterone is often known as the soothing hormone. It calms your nervous system and produces relaxing GABA (γ-aminobutyric acid) which helps you sleep better, gives you energy and generally makes it easier to deal with the world.

As the perimenopause nears its end, oestrogen levels gradually decrease. This may feel like a relief at first but long-term oestrogen shortages can harm your body’s ability to fight certain degenerative conditions such as osteoporosis.

What can you do?

Understanding these hormonal changes can help you take remedial action. This starts with reducing stress. The adrenalin gland takes over responsibility for producing progesterone from the ovaries. They will be working hard but you can alleviate the strain.

Things like stress will force it to produce cortisol and adrenalin which might lessen its capacity for producing oestrogen. If that happens, you may start to gain weight around the middle as belly fat can be used to produce a form of oestrogen to make up the deficit.

It’s easier said than done, especially at times like these, but anything you can do to reduce your stress levels will help ease the load on your adrenal gland and help it to function as it should.

Diet is important at any time, but especially now. Try to get as much food which maintains hormone balance as possible. Vegetables, herbs, legumes and grains are rich in phytoestrogens which can  boost oestrogen levels. Healthy fats rich in omega 3 improve fluidity in cell membranes. Proteins from meat, lentils, beans, nuts and tempeh can provide vital amino acids which help to build and repair bones. 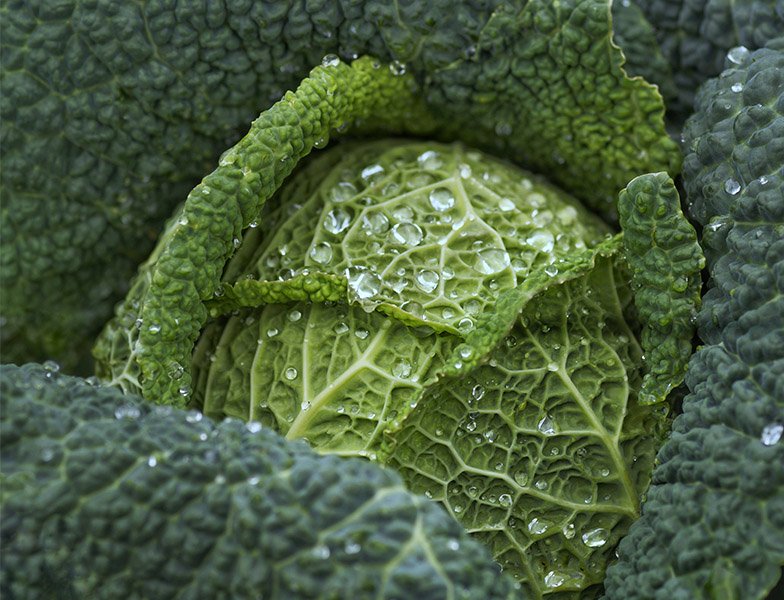 Plenty of fibre helps to maintain regular bowel movements and supports your body’s ability to produce oestrogen while dark leafy greens such as spinach and kale are right in all sorts of things including calcium, magnesium, potassium and vitamins A, C, E and K.

While making sure good stuff goes in, you can also cut down on all the bad stuff such as alcohol and caffeine as well as making sure you get plenty of exercise.

By hitting at the cause of the perimenopause, all these interventions can give your body the ingredients it needs to make it through this time.

We are speaking to Glycanage next week about their menopause study – stay tuned!

It sounds like a toddler’s exercise group, but micromovements can hold the key to a longer, and healthier lifestyle. Here’s how. The world we live...
Read more
Healthspan

...but were afraid to ask! Its name will raise a few eyebrows, but this simple ingredient is turning out to have some remarkable benefits...
Read more