The Pentagon and Longevity tech opportunities

A released Pentagon report identifies research in areas with Longevity application – tech is moving fast and makes for intriguing reading.

The US Military has released a report that looks at what biomedically enhanced technologies could be available by 2050 and how these could integrate into defence strategy. Cyborg soldiers enhanced with cybernetic hearing and sight, optogenetic musculoskeletal control systems and telepathic data transfer sounds like a James Cameron movie pitch, but these technologies have real intentions and spin-out benefits for the Longevity field.

Longevity.Technology: The military is often at the forefront of research, but the implications for Longevity haven’t always been obvious. However, this new Pentagon report, although focused on warfare, has numerous areas of development that have snagged our attention.

Carried out from September 2018 to August 2019, the study’s primary objective was to:

“…determine the potential of machines that are physically integrated within the human body to augment and enhance the performance of human beings over the next 30 years.”

Human cybernetic augmentation is a fast-moving field and in order to make some meaningful predictions, the report looked in detail at four likely areas where enhancement could be both possible and of key importance: muscle enhancement, super sight, augmented hearing and “direct neural enhancement of the human brain for two-way data transfer.”

Although the report was considering these enhancements and augmentations for the battlefield, they will all be valuable in healthspan and independent living.

Muscle enhancement using a “network of emplaced subcutaneous sensors that deliver optogenetic stimulation through programmed light pulses” could be delivered, the report says, by “an array of small optical sensors implanted beneath the skin in the body areas that need to be controlled.” Manifesting as thin optical threads regularly placed over critical muscle and nerve bundles, the sensors would be linked to a central control area which would stimulate each node as necessary.

Muscle degeneration is a feature of aging; from 30 onwards, people lose 3% to 5% muscle mass per decade [1]. Add muscular dystrophy, multiple sclerosis, arthritis or other atrophying conditions into the mix, and the prospect of being able to boost or regain mobility is significant. Researchers have made progress in the field of optochemogenetics and photocatalysts, so research into light and optics is well underway. Using thin optical threads would be less invasive than some other implants.

Vision loss is a major health care problem among the elderly, with approximately one in three affected by some form of vision-reducing eye disease by the age of 65 [2]. Restoration of sight is important both physically and mentally, so to counter sight loss, there are intraocular bionic lenses, telescopic contact lenses and smart contact lenses under development. 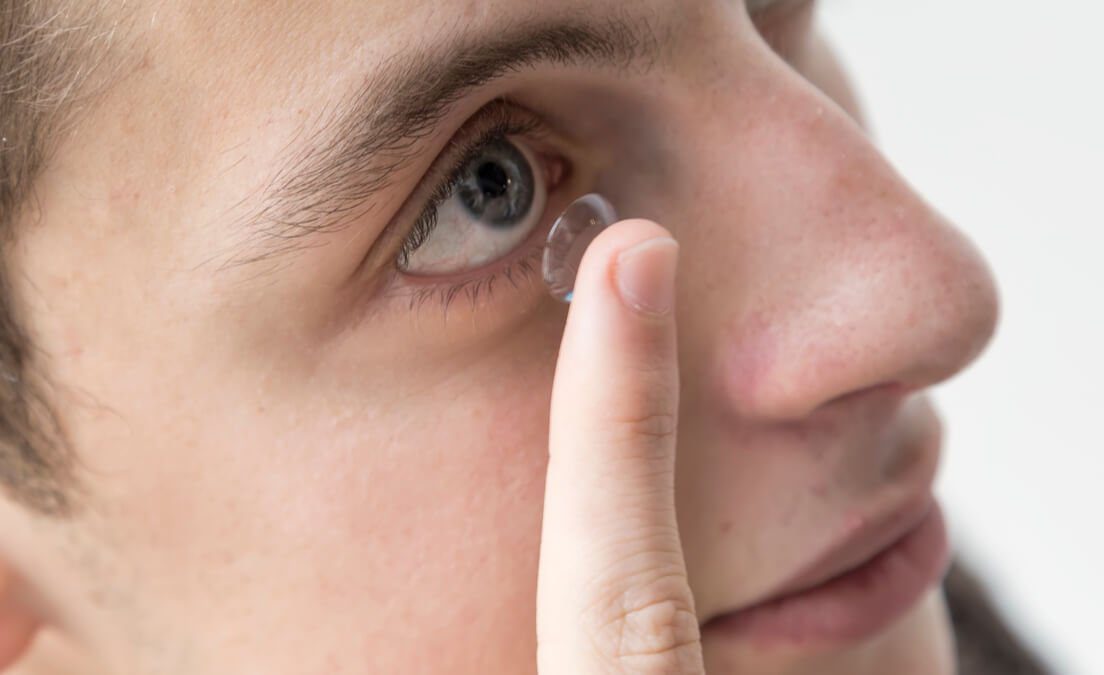 The US Military might be hoping for enhanced eyes that have night vision and infrared, or that can overlay a map or schematics onto what a soldier sees on the battlefield, but smart technology for eyes is more likely to be deploying the latest Snapchat filters first. However, smart eyes could relay health information to clinicians, help maintain balance, as well as restoring sight to those whose vision is lost or impaired.

People spend a fair amount of time with their smartphones glued to their ears – what if their ears doubled as a smartphone? Hearing loss affects one in three people over 65 and half the people over 75 [3]. Like vision loss, difficulty hearing can be isolating, affecting the wellbeing of older people. The report considers “Electrodes that directly interface with neural pathways” to augment hearing and although minor surgery would be required, the results could be significant for those with hearing loss.

The most controversial focus for future soldier development by the US Military is the direct interface between the human brain and AI. From Neuralink to Synchron, there is plenty of research in this area, with numerous neural start-ups spreading their wings; DARPA itself has tested prosthetic memory chips and wearable neurotechnology. Longevity researchers are aware that there is little point in enhancing and repairing the body if the brain degenerates away. 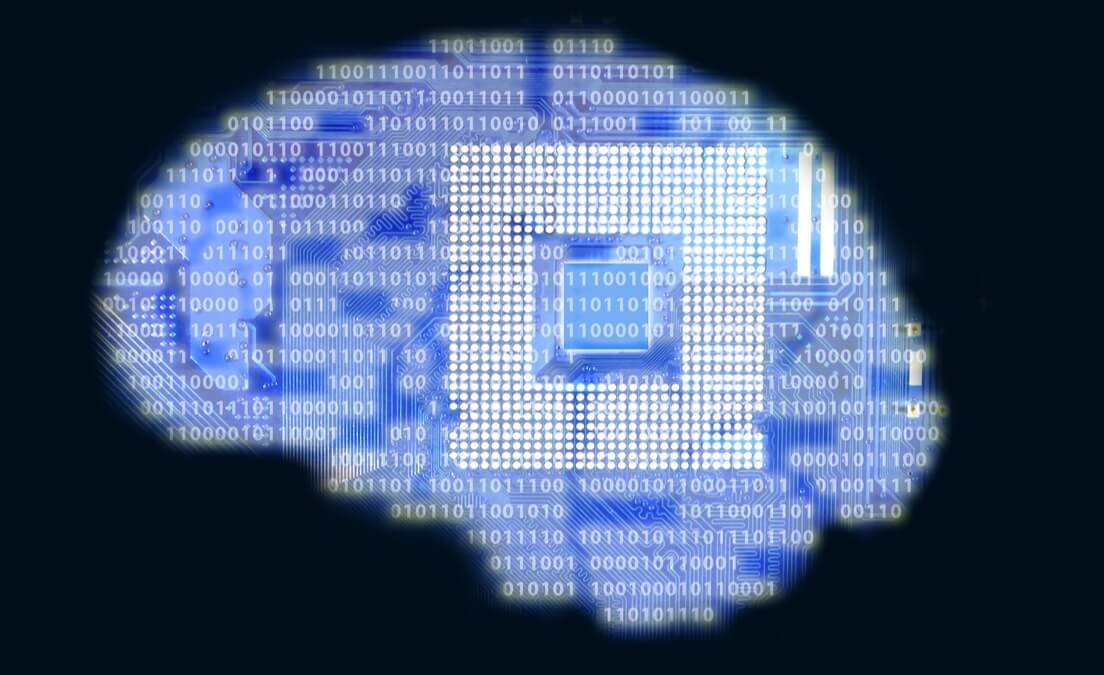 Neurotech research has the potential to enhance memory, perception and cognition, as well as preserving consciousness after death – perhaps even permanent Longevity in the singularity. The study agrees on the “benefits of human/machine fusions,” saying they: “will be significant and will have positive impacts on the human quality of life.”

Over 45 confirmed speakers for this 5-day online event and a big thank you for your interest. We're moving fast! Longevity 2020 started just over...
Read more
Indication expansion

A world wide web that is partly biological has been created around the globe by collaborating scientists. New nanoelectronic device research has enabled both artificial and...
Read more
By Eleanor Garth
December 13, 2019
Facebook
Twitter
Linkedin
ReddIt

We speak with GRG's Johnny Adams, a key contributor to the Longevity2020 online conference, about his quest for more healthy years. One of the speakers at this month’s...
Read more

We speak with a key contributor to the Longevity2020 online conference about biological aging. UK start-up AgeCurve is focused on the measurement of aging and...
Read more